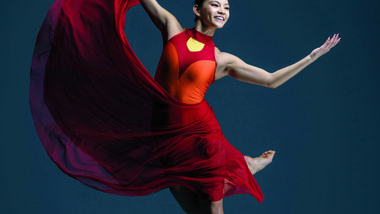 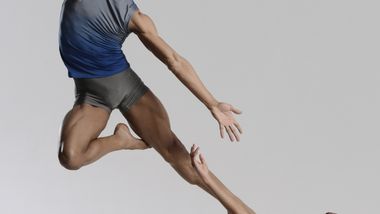 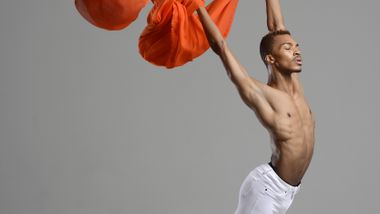 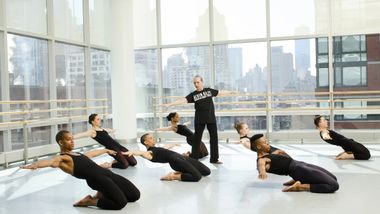 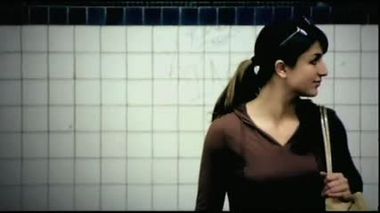 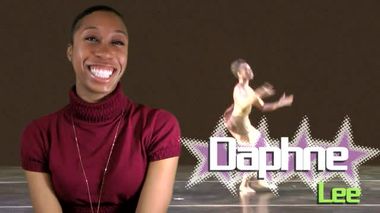 First-year Ailey II member Hannah Alissa Richardson will join, the celebrated second company to Alvin Ailey American Dance Theater, as they return to their home, The Ailey Citigroup Theater, for a highly anticipated two-week season featuring 10 performances from March 23 to April 3. In the first New York Season led by Artistic Director Francesca Harper, the gifted 12-member ensemble will showcase their artistry in three programs featuring premieres and returning favorites: Dichotomous, New Lens and Pulse, as well as the special celebrating Robert Battle's 10th anniversary program paying homage to his visionary leadership and Ailey journey, which began in 1999 choreographing Mood Indigo for the second company. Broadwayworld had the pleasure of interviewing Hannah Alissa Richardson about her career and the upcoming performances by Ailey II.

ELLE.com - The Ailey School's Tribute To Judy Chicago's 'The Dinner Party' Will Move You Into The Weekend

When Judy Chicago debuted her now-iconic feminist art installation The Dinner Party 40 years ago, everyone had thoughts—it was striking and powerful piece to some, and controversial to others. Featuring a large triangular table with 39 dinner plate settings, the piece served as a tribute to women Chicago believed deserved a seat at the table and quickly became her most recognized and praised body of work. In honor of International Women's Day and the 40th anniversary of The Dinner Party, Chicago joined forces with The Ailey School to honor the 39 pioneering figures through another art form: dance.