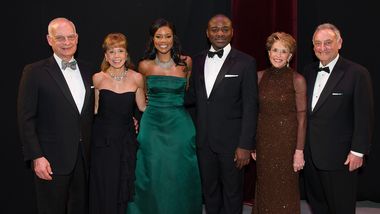 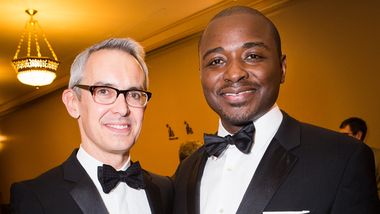 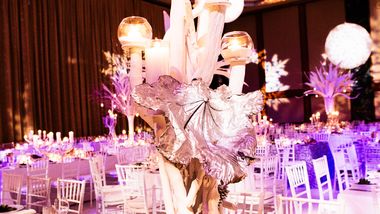 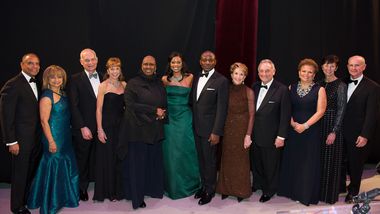 NEW YORK – November 10, 2022 —Alvin Ailey American Dance Theater’s four-week holiday engagement kicks off on November 30 with a star-studded Opening Night Gala, including a performance at New York City Center and party at the Ziegfeld Ballroom. Artistic Director Robert Battle will lead a tribute to Honoree Denise Littlefield Sobel, a true patron of the arts and champion for social equity who is leaving an indelible mark on the dance world. Her dedication and commitment to the Ailey organization has spanned two decades with vital support for essential artistic initiatives like the commissioning of new works and international touring. Honorary Chair for the evening is two-time Emmy®-winning TV host, journalist, author and producer Tamron Hall.

Back in New York, Alvin Ailey kicked off its winter season with a star-studded opening night gala at the New York City Center. Check out these, and even more star sightings of the week below.

Town & Country - A Night of Movement and Meaning

MANHATTAN, New York (WABC) -- The Alvin Ailey Dance Company kicked off their holiday season in grand fashion Wednesday night with a special benefit performance. New works and returning favorites are on the program at the Alvin Ailey Dance Theater. There's even a romantic duet dance to the music of "Softly as I Leave You," part of a routine called "Nine Sinatra Songs."