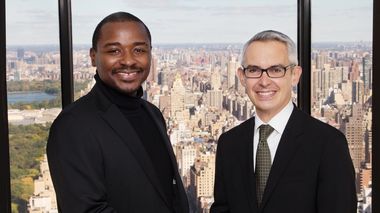 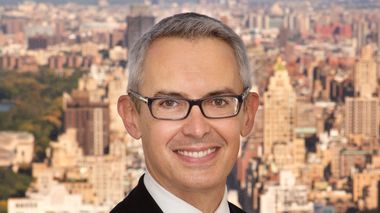 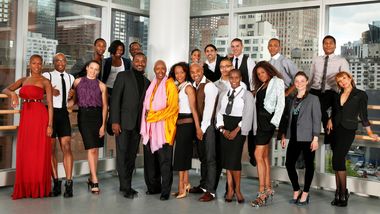 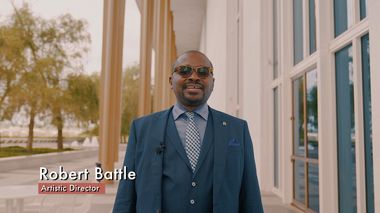 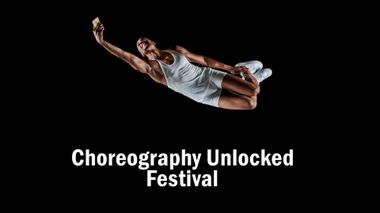 New York – May 24, 2022 – The centerpiece of Alvin Ailey American Dance Theater’s Lincoln Center engagement is the Ailey Spirit Gala on Thursday, June 16. The one-night-only benefit honors Verizon, one of the nation’s leading and largest technology companies, for their generous funding and steadfast support of Ailey’s vital community and education programs, including AileyCamp, a transformative, full-scholarship summer day camp that uses dance as a means to help youth stretch their minds, bodies, and spirits. Verizon’s Vice President of Public Policy and longstanding member of Ailey’s Board of Trustees Anthony A. Lewis will accept the honor during an onstage presentation by Ailey Artistic Director Robert Battle. The evening’s Honorary Chair is Grammy® Emmy® and Tony® Award-winning actress, singer and producer Cynthia Erivo, most recently seen in Apple TV+’s anthology series Roar.

Back in New York, Alvin Ailey kicked off its winter season with a star-studded opening night gala at the New York City Center. Check out these, and even more star sightings of the week below.

Town & Country - A Night of Movement and Meaning

Our editor attended Ailey’s Opening Night Gala in NYC and This is a personal account about her experience: The night of the Alvin Ailey Opening Night Gala was not only a beautiful piece of nostalgia following their return to the stage after two years, but a reminder that COVID had completely ripped me from my sense of personal style. Though the invitation clearly read “gala,” I found myself consistently second, third, and fourth guessing my choices of outfits, fragrance, lip color, and shoes. Anyone who knows me personally can attest to the fact that casualwear is my best friend – mom jeans, an oversized tee and some kicks are typically my way to go. But don’t let the clean Air Forces fool you; I can put a piece together in a hot second.