Set to Leontyne Price’s intensely romantic recording of Gustave Charpentier’s aria about the first day of love, Robert Battle’s striking pas de deux, Unfold, is one of four ballets that he set on the Company prior to becoming Artistic Director in 2011. With its fluid grace, this gem exemplifies Battle’s skill for nuanced gesture and vivid imagery. The divinity Battle feels in the aria is invoked in the choreography for what he believes to be a common goal: “What every artist reaches for is beyond human, but that it is human is what makes it spectacular.”

The ballet started with Battle’s ultimate inspiration: music. “[I’ve] always thought the aria is close to the divine,” he says. Battle’s dramatic manifestation of the extreme nature of Price’s soprano is reflected in the forceful nature of the choreography. Flowing arms and smooth transitions intertwine with halted staccato movements and severe body positions that twist, stretch and extend the dancing body into unusual and remarkable positions.

Designed to capture the intensity of one’s first love, what Battle describes as “that feeling that life stands still,” the drama inherent in the piece is accentuated by the innovative approach to the romantic pas de deux. While the lovers are onstage together, they rarely look at each other. Rather than have the dancers swooning, Battle sought to translate the connection between the lovers by asking himself how weightlessness would feel. The answer is found in the mutual feeling of uncertainty about first love, and the connectedness is found in the sense that “we’ve never been here [before].” 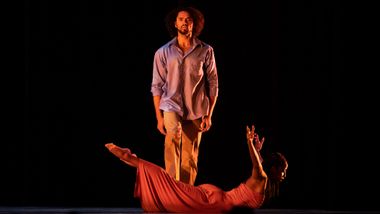 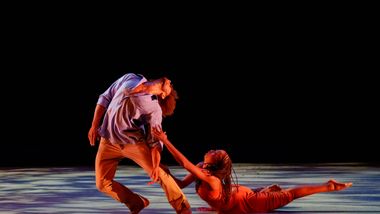 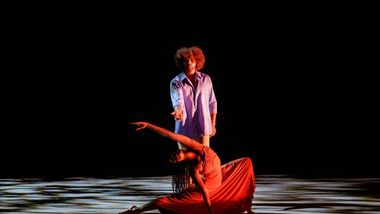 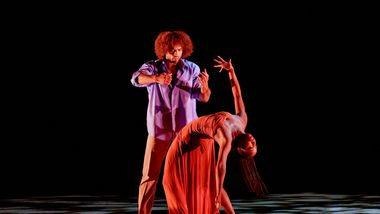 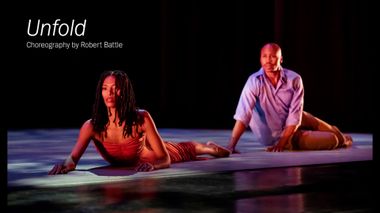 Alvin Ailey’s “Revelations” is back in the flesh — and Alvin Ailey American Dance Theater is dancing it as rousingly as ever. If you’ve never seen “Revelations,” or haven’t gotten a dose in a few years, make haste to the Ailey company’s current run at UC Berkeley’s Cal Performances, where this eternal and indestructible 1960 classic is slated to cap every program (there are five of them) on offer through Sunday, April 3. And brace yourself; as one longtime fan was heard telling a newcomer on opening night Thursday, March 29, “You’re about to go to church.”