In the tumultuous time of 1979 when Mr. Ailey’s great, perennial friend from his Lester Horton days, choreographer Joyce Trisler, died prematurely, he began choreographing Memoria. Later, he wrote, “Memoria is about Joyce’s life, my memories of her, my image of her. Although these are very abstract images, nobody has ever asked me what Memoria is about. People everywhere understand it. Making the dance was a very deep and wrenching experience for me.”

The ballet is structured in two parts—“In Memory” and “In Celebration”—to the sublime music of Keith Jarrett. Memoria marked the first time Mr. Ailey combined Alvin Ailey American Dance Theater with Ailey II and advanced students from The Ailey School. 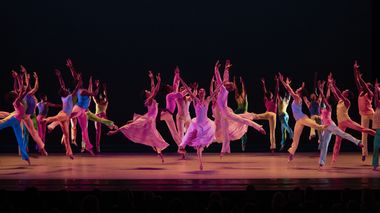 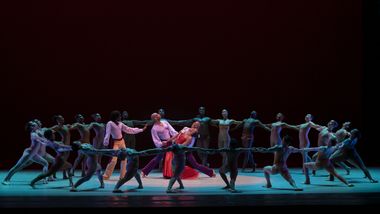 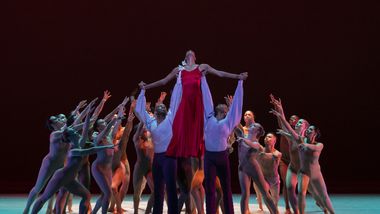 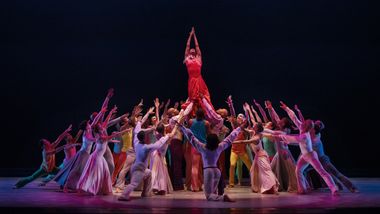 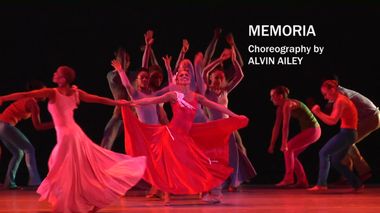 A dinner-and-dance homage paid tribute to Alvin Ailey, as his company turns 60, at this season's opening gala in New York.