"Blood memories" of rural, Depression-era southern Texas come to life in Blues Suite, Alvin Ailey’s popular ballet that launched Alvin Ailey American Dance Theater in 1958. With the rumble of a train and the toll of distant bells, a cast of vividly-drawn characters from the barrelhouses and fields of Alvin Ailey’s southern childhood are summoned to dance and revel through one long, sultry night.

What is extraordinary is that Alvin Ailey was just 27 years old when the dance premiered and it was only the sixth ballet that he had choreographed. Blues Suite is often documented as Mr. Ailey’s first masterpiece, where he had found his own miraculous voice as a creative artist presenting real people on the concert dance stage, defining his choreographic genius.

As Jennifer Dunning wrote in her book Alvin Ailey: A Life in Dance, "[Blues Suite] is set in a 'sporting house.' The characters are the men and women who frequent the place, drinking, dancing, and flirting to the music of the blues over the course of a night that ends with the early morning sounds of a train and church bells." 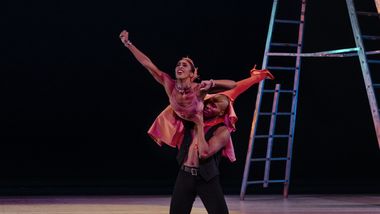 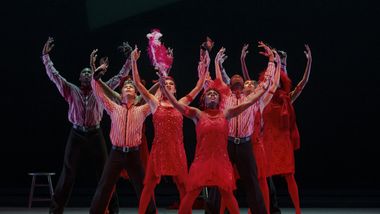 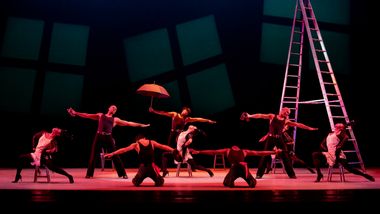 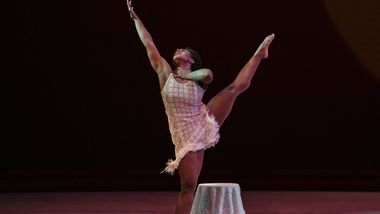 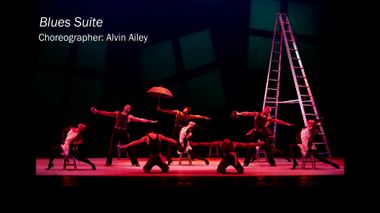 New York, NY – March 17, 2021 – Alvin Ailey American Dance Theater will continue to inspire audiences virtually with a spring series of free programs through Ailey All Access from March 17 – June 24. Using dance as a vehicle for joy and hope during a time of unprecedented challenges and separation, the presentations will advance the Ailey organization’s online initiatives that have inspired and enlightened over 12 million people in 121 countries over the past year, including a December holiday season featuring several dance film premieres.

The Guardian - Alvin Ailey American Dance Theater At 60 - In Pictures

Alvin Ailey's groundbreaking dance company is celebrating its 60th anniversary with a season at New York City Center. Take a step back through their sensational past productions.