The Joan Weill Center for Dance 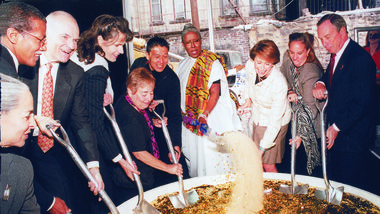 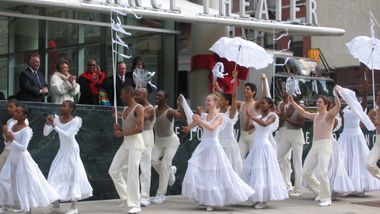 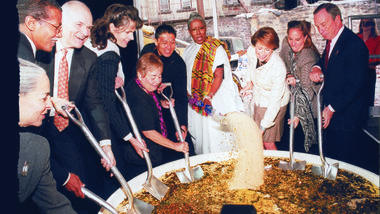 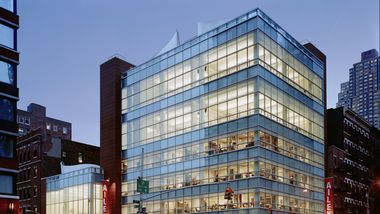 Ruschell Boone looks at the history of Alvin Ailey American Dance Theater with current and former artistic directors Robert Battle and Judith Jamison. They also discuss the 60th season, which is having performances at New York City Center through December 30th.

Elaine Wynn admits she knew nothing about dance the first time she saw the Alvin Ailey American Dance Theater. "It made something come alive in a way for me," Wynn recalls. "I saw the extraordinary work of the brilliant Alvin Ailey and I thought, look at this unique, new, American, authentic dance form. I was inspired, and from then on I tried to find the company whenever I could."