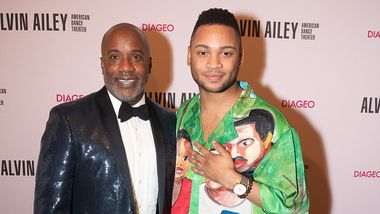 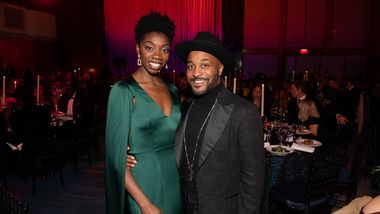 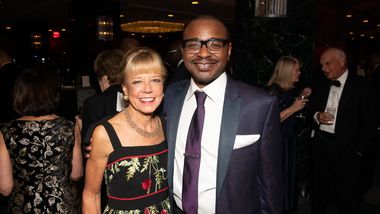 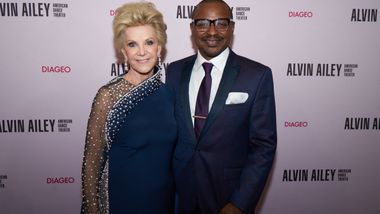 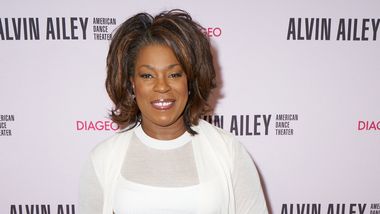 October 25, 2018 (NEW YORK CITY) – As a centerpiece to its yearlong Ailey Ascending 60th Anniversary celebration and a kickoff to its five-week holiday season, Alvin Ailey American Dance Theater will host a star-studded gala benefit on Wednesday, November 28th at 7pm, complete with a performance for the ages at New York City Center and party at the New York Hilton Midtown Grand Ballroom. The Honorary Chairs for the evening are screen icons Angela Bassett and Cicely Tyson. Bassett, a Golden Globe Award winner, stars in the hit television series 9-1-1, and was most recently featured in the 2018 blockbusters Black Panther and Mission: Impossible – Fallout. Tyson – known for a myriad of roles across television and film, including Roots, Fried Green Tomatoes, and most recently How to Get Away With Murder – has received three Emmy Awards, a Tony Award, the Presidential Medal of Freedom, and on November 18th will make history as the first black woman to receive an Honorary Academy Award.

(New York) November 9, 2017 – On Wednesday, November 29th at 7pm, Alvin Ailey American Dance Theater’s five-week holiday season kicks off with a star-studded gala benefit, including a performance at New York City Center and party at the New York Hilton Midtown Grand Ballroom. The Gala honors Ailey Board President Debra L. Lee (Chairman and Chief Executive Officer of BET Networks) for her commitment to the advancement of arts and culture and her dedication to the organization, which has helped steer Ailey to success since she joined the Board in 2002. Honorary Chairs for the evening are music and film stars Queen Latifah and Janelle Monáe.

“The Alvin Ailey American Dance Theater makes us feel...the struggle to be free, the tenacity of the human spirit, the triumph of faith—these are the eternal truths of Alvin Ailey’s enduring Revelations,” said Broadway star Renée Elise Goldsberry, the gala’s honorary chair, as she introduced the dance company’s signature performance. The gala consisted of a two-part evening, celebrating the opening night of the five-week holiday season. It began with a multi-act performance featuring a tributary excerpt by Merce Cunningham, which was followed by the premiere of a new piece by Darrell Grand Moultrie called Ounce of Faith, which felt fresh, optimistic and modern, and, of course, concluded with the dance company’s famous Revelations. Following the show, guests made their way to a benefit dinner, where they were greeted by a 20-plus person band singing renditions of songs by Lizzo, Beyoncé, Whitney Houston, and Rihanna—modern anthems of empowerment.

On December 4, Alvin Ailey American Dance Theater opened its holiday season at New York City Center with a gala benefit performance and party. The evening was chaired by Emily and Len Blavatnik, Paulette Mullings Bradnock and Howard Bradnock, Mellody Hobson and George Lucas, Daria and Eric Wallach, and Joan and Sandy Weill, and honored the contributions of Elaine Wynn and The Elaine P. Wynn & Family Foundation to Ailey and its mission.

A dinner-and-dance homage paid tribute to Alvin Ailey, as his company turns 60, at this season's opening gala in New York.