Jonathan Lee has worked with various recording artists including Grammy Award winners Madonna, Gloria Estefan, Mariah Carey, Britney Spears, Tracy Chapman and Joe as a backup singer, dancer and choreographer. His Film/TV credits include Fish,Chapelle’s Show, The WB Morning Show, ABC News Now, The View and Guiding Light. Theatre credits include Once On This Island, The Wiz, West Side Story, The King & I, and Miss Saigon. He has choreographed and performed with networks including Disney, MTV, Nickelodeon, and VH1 as well as for soft drink giants Coca-Cola and Pepsi. Mr. Lee has also been seen or heard in several commercials, recordings, and print ads for Verizon Wireless, NIKE, Optimum Online, Texas Instruments, Wendy's and WeeBee Tunes. Currently, Mr. Lee is working on his solo debut album and teaches Hip-Hop at The Ailey Extension, Steps on Broadway and Dance New Amsterdam in NYC. He has recently been featured in Time Out NY, Dance Magazine, Dance Spirit Magazine and Dance Teacher Magazine. 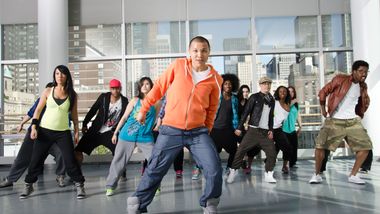 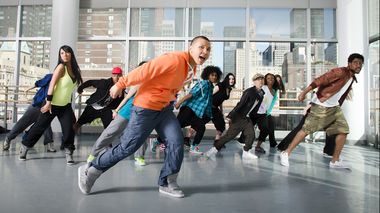 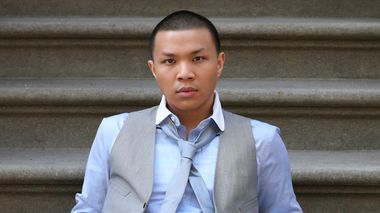 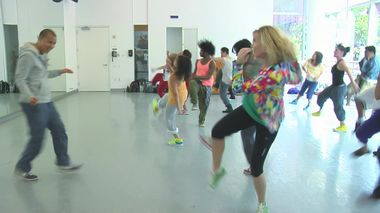 New York, NY - April 2, 2020 - The Ailey organization continues to share the Ailey spirit with people wherever they are during this challenging time through Ailey All Access – free online streaming series featuring performances of full length works from the repertory, Ailey Extension dance classes, and original short films created by the Ailey dancers, and other especially created content.

Hip-hop choreographer and teacher Jonathan Lee has worked with recording artists as well-known as Madonna, Britney Spears and Pitbull, but that doesn't mean he can always connect to their music at first listen. "Sometimes I have to take away the lyrics and listen solely to the instruments," he says.

Hip-Hop dancer and teacher Jonathan Lee shows you how to master floats, clides and slides.