Danielle Lima is a Professional Dancer, Teacher and Choreographer born and raised in Rio de Janeiro, Brazil. Danielle dance education comes from a diverse source: Danielle discovered her passion for samba at early age when she joined the kids wing at Samba School Beija-Flor de Nilopolis; she studied at the Studio de Danca Valeria Brito, and at Centro de Danca Rio where she studies Ballet, Jazz, Modern and National Folklore Dances. In Brazil she developed her own samba no pe style inspired by some of the greatest passistas of Beija-flor Samba school. In New York City Danielle emerged as one of the foremost samba dancers and teachers in the US. Danielle had been vising faculty and Judge in several Samba events around USA and abroad:

Danielle’s teaching philosophy explores Samba as more than a rhythm and a dance. Her method presents Samba as a tradition, as an Art and Culture that brings people together as a powerful and united community.

Danielle Lima is the founding director of the Danielle Lima Dance Group - Samba Arts & Culture. A performance community group whose mission is to raise awareness and stir curiosity about Samba and Brazil. They strive to engage their community, evoke memory, inspire movement, and honor this rich cultural history through storytelling and dance. 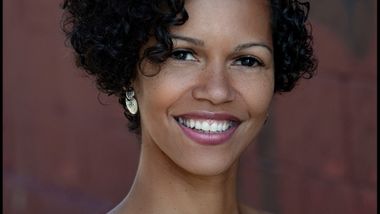 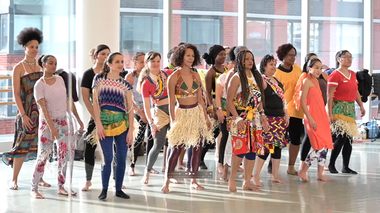 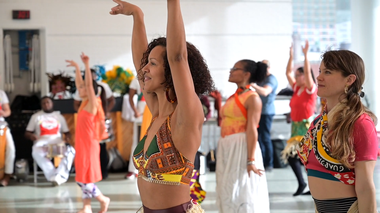 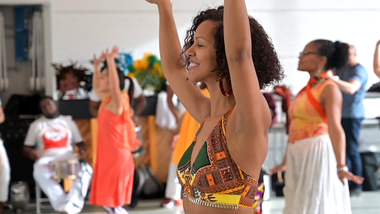