Cesar Valentino (he/him/his) has been dancing for 45 years. In 1988, he quickly became a fixture in the underground ballroom and club scene where he won several coveted trophies.

Cesar was a featured dancer on Latin Connection where he, along with Michelle Visage, introduced voguing for the first time on national television. He was also featured in the documentary The House Of Tres, directed by Diane Martel. Cesar landed a spot on the Deep In Vogue tour with Malcolm McLaren throughout Europe in 1989 and appeared in music videos with artists such as Toni Braxton, Carmen Electra, and K7s. Cesar also appeared in Jennie Livingston’s Paris is Burning documentary, Voguing The Message, and Vogue Classique. Cesar has choreographed for recording artists Tony Terry and Sweet Sensation.

Cesar has been a runway coach for up-and-coming and established models for more than 30 years. Cesar is also a former model of 15 years and has appeared in Details, Vanity Fair, Blue, Gear, and NY fashion week.

Cesar has performed all over the world including in Japan, Italy, and Germany. He has served as a judge and taught vogue workshops at Funkin’ Styles in Berlin, Germany, Meeting Hip-Hop in Sao Paolo Brazil, House Dance International, FIH 2 Festival in Curitiba, Brazil, and the Festival Del Caribe in Santiago De Cuba. Cesar has been honored with the Marcel Christian Legend Award, the Paved the Way Award, the Ballroom Gatekeeper Award, and the Ballroom Icon Award. 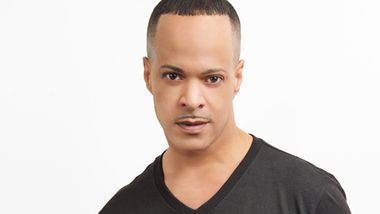 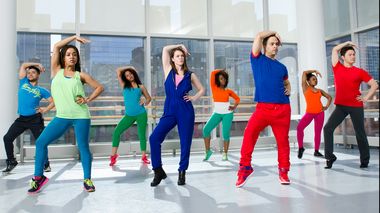 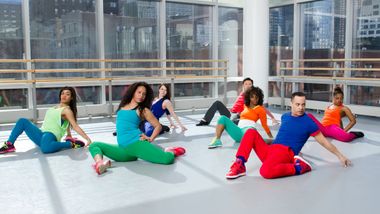 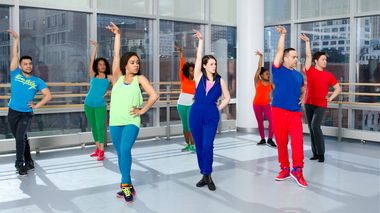 Dance, fashion, and self-expression. It’s the heart and soul of voguing— a dance anyone can do. Just pretend you’re a model posing on a runway. “It’s not just an LGBTQ+ kind of thing,” said Vogue icon and pioneer Cesar Valentino. “It was always open to everyone and to people who just wanted to dress up and have a good time.”

In celebration of Pride Month, Ailey Extension’s Vogue instructor Cesar Valentino hosted a special Vogue Workshop and Mini Ball. Voguing is a style of modern dance that has become popular once more thanks to the hit FX TV series "Pose."

Wall Street Journal - She Strikes A Pose To Break A Sweat

When Brenna Crowley gears up for her workout, she slips into four-inch peep-toe stilettos instead of sneakers. "I thought I knew how to wear heels," she says. "Then I tried dancing in them." Since 2017, Ms. Crowley has been strutting an imaginary catwalk and striking a pose at The Ailey Extension's Vogue class.