Ronald K. Brown’s joyous mix of modern and West African dance idioms – seen previously in Grace (1999), Open Door (2015), Four Corners (2013), and other works – fits the Ailey dancers perfectly, and his themes of spiritual awakening and redemption never fail to inspire. The Call, which is Brown’s seventh work for the Company, promises to once againrouse audiences with Brown’s infectious call for harmony and hope. 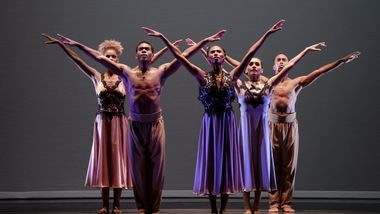 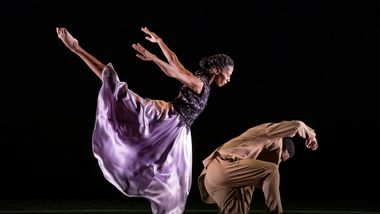 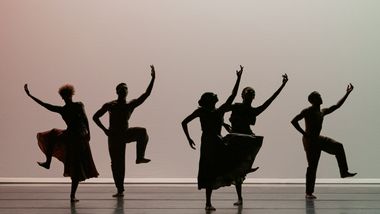 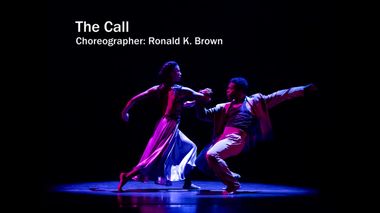 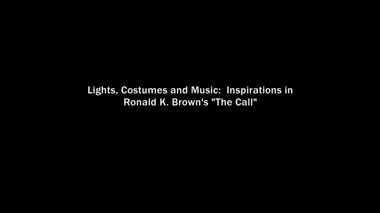 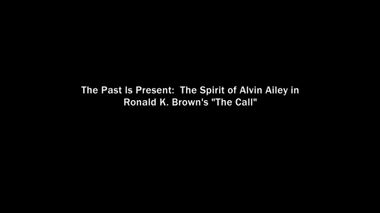 New York, NY – January 30, 2020 – Following five-weeks of exceptional performances in New York City, Alvin Ailey American Dance Theater will continue its “Ailey Revealed” season during a 21-city North American tour which kicks off during Black History Month. The 2020 engagement opens on February 4th at The Kennedy Center in Washington, D.C. with a gala to benefit Ailey's D.C. programs, including the creation of new works, Arts-In-Education activities, and scholarships to talented young area dancers to attend The Ailey School in New York. Other major cities throughout the tour include Atlanta, Chicago, Los Angeles, Berkeley, Seattle, Houston, and Boston, culminating with a Mother’s Day performance in Newark on May 10th.

New York – Updated May 9, 2019 – Artistic Director Robert Battle has announced exciting highlights to Alvin Ailey American Dance Theater’s Lincoln Center season at the David H. Koch Theater June 12 – 16. In addition to the world premiere of Darrell Grand Moultrie’s Ounce of Faith and recent premieres by some of today’s most revered choreographers across three distinct programs – Bold Visions, Trailblazers, and Timeless Ailey – the engagement includes The Ailey Spirit Gala benefit celebrating the 50th Anniversary of The Ailey School; An Evening Honoring Carmen de Lavallade; and a series of special activities for people of all ages and backgrounds. The engagement also marks the debut of five new Company dancers.

The New York Times - The Passionate Humility of Solomon Dumas

A dancer isn’t always born a dancer. Sometimes a mother has to step in. Growing up on the South Side of Chicago with his single working mother, Solomon Dumas was involved in community theater and interested in the arts. But dance wasn’t much of a presence in his life until his mother signed him up for AileyCamp, when he was 12.

This season’s luminous The Call marks Ronald K. Brown’s seventh work for Alvin Ailey American Dance Theater in 20 years — more than any other choreographer. But why not twice that? The 52-year-old Brooklyn native regularly pays homage to the company’s founder, yet it is his own eloquent, open-hearted west African-inflected idiom that has become the troupe’s lingua franca.

There aren't many people left on earth who can speak to the spirit of Alvin Ailey - not in terms of his dances or the institution he created, but the man. Alvin Ailey American Dance Theater celebrates its 60th anniversary this season and along with that, the work of another choreographer who mercifully is on earth right now: Ronald K. Brown. Through his dances, he speaks to the spirit of Ailey, and for nearly 20 years now he has enriched Ailey's company with unaffected, soulful choreography that gives its dancers dimension and depth.