Camille A. Brown’s quietly lyrical, yet powerful City of Rain honors the struggles and grace of a close friend, Greg ‘Blyes’ Boomer, who passed away due to an illness that paralyzed him from the waist down. The piece shows a different facet of the choreographer than Ailey audiences have seen in her previous works for the Company (The Groove to Nobody’s Business and the Evolution of a Secured Feminine). Set to an original composition by Jonathan Melville Pratt entitled “Two Way Dream”, this re-staged production utilizes the vulnerable physicality of 10 dancers to pay tribute to Boomer’s story. 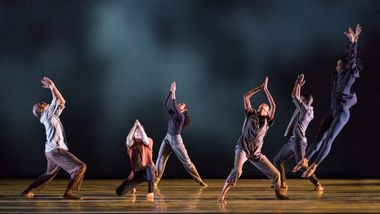 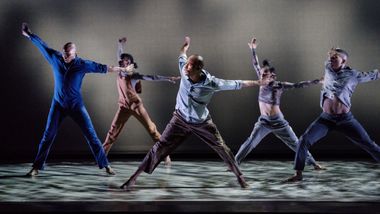 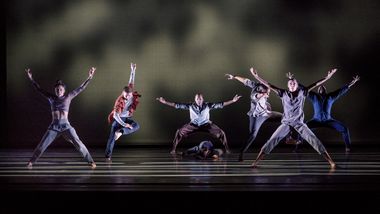 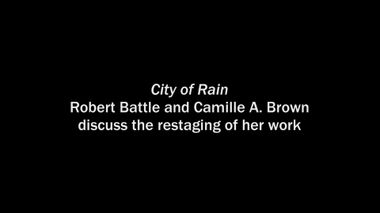 WWD - Keeping Up With Choreographer Camille A. Brown

Camille A. Brown has had a marquee year. The choreographer and dancer earned her first Tony nomination for best choreography for “Choir Boy,” making her the first black woman to be nominated for the category in over two decades (Marlies Yearby was nominated for “Rent” in 1996). And this fall, she has two major revivals on the horizon: the Met Opera’s season-opening “Porgy and Bess,” which marks Brown’s debut at the major arts institution, and Ntozake Shange’s influential “For Colored Girls Who Have Considered Suicide/When the Rainbow Is Enuf” at the Public Theater. She’s also choreographing a piece for Alvin Ailey’s upcoming season at City Center and working with director George C. Wolfe on the film adaptation of “Ma Rainey’s Black Bottom.” There are two tours on the horizon, too: for “Once on This Island” and her namesake company, Camille A. Brown and Dancers, for which she continues to dance.