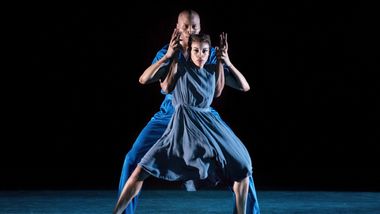 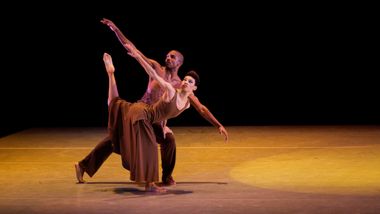 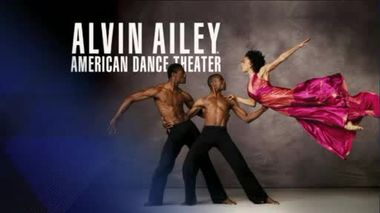 Modern dance is waning in popularity, and young people don't seem to feel as connected with the work anymore. So what's a 60-year-old ballet company like Alvin Ailey to do to seem limber again?

Alvin Ailey American Dance Theater will give the first of six performances tonight at the Dorothy Chandler Pavilion. But first, they are here with us - with a sneak preview of ‘Untitled America.’

The Alvin Ailey American Dance Theater is based in New York, but in Miami it's had a hometown aura since Liberty City-raised artistic director Robert Battle took the helm in 2011. The company just finished its annual visit to the Adrienne Arsht Center on Sunday, and - with a spotlight on "Moonlight" and its Liberty City creators - this seems like a good time to look at what the troupe's performances say about Battle's leadership.