AKUA NONI PARKER (Kinston, NC) began professional dance training at the Academy of the Dance in Wilmington, Delaware. After graduating high school she joined Dance Theatre of Harlem, where she performed principal roles in George Balanchine’sAgon, Serenade, and The Four Temperaments, as well as the title role in Michael Smuin’s St. Louis Woman. Ms. Parker was also a company member with the Cincinnati Ballet and Ballet San Jose, and had the honor of being the first African-American ballerina to dance the role of the Sugar Plum Fairy in Ballet San Jose’s The Nutcracker. Since joining the Company in 2008, Ms. Parker has performed featured roles in Mr. Ailey’s Blues Suite, Night Creature, Masekela Langage, The River, and Cry. She has also performed featured roles in Jiří Kylián’s Petite Mort, Wayne McGregor’s Chroma, and the title role in Geoffrey Holder’sProdigal Prince. To see Ms. Parker’s outside projects and interests, follow her on Instagram @onlyupward. 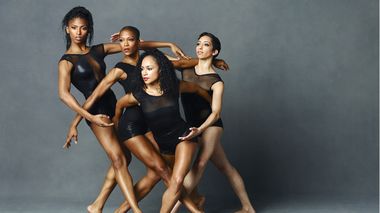 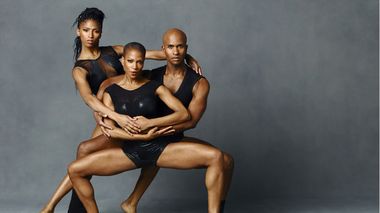 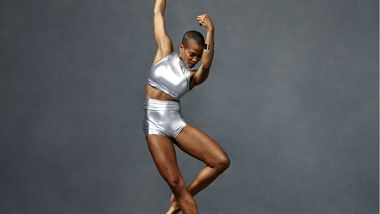 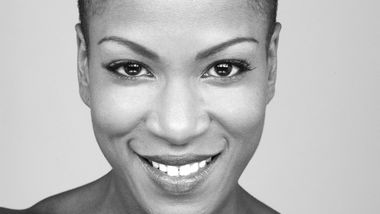 New York is famous for its holiday traditions, including the Christmas tree at Rockefeller Center, the ball drop in Times Square, the midnight run in Central Park and the over-the-top window displays along Fifth Avenue. But my personal favorite is the residency that modern dance company Alvin Ailey American Dance Theater does each year at City Center. The City Center engagement, which runs through January 5, is no easy task to pull off, with eight performances a week and just one day off. And that’s not to mention that Ailey has traditionally offered pieces from a range of choreographers that push both physical and emotional limits, including its signature Revelations. Dancer Akua Noni Parker, who has been with Ailey for 12 years, knows how to prepare for the rigors of the schedule. One of her keys to feeling healthy and energized? A vegan, gluten-free diet.

This theater, for this city. New York City Center Theater celebrated its 75th anniversary on Tuesday night. That milestone neatly coincides with the annual five-week Christmas season of the Alvin Ailey American Dance Theater, the theater’s first resident modern dance company, itself celebrating an anniversary this year: its 60th.