Founded in 1958, Alvin Ailey American Dance Theater is recognized by U.S. Congressional resolution as a vital American “Cultural Ambassador to the World.”  Ailey’s artists have performed for an estimated 25 million people in 71 countries on 6 continents.   Led by Robert Battle, Ailey’s performances celebrate the human spirit through the African-American cultural experience and the American modern dance tradition. 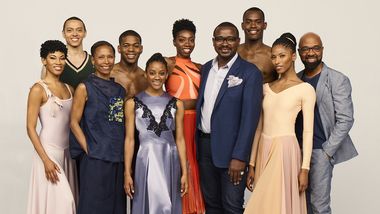 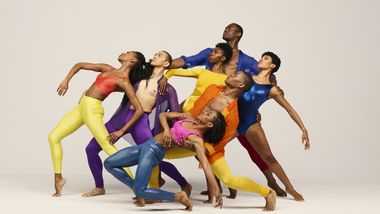 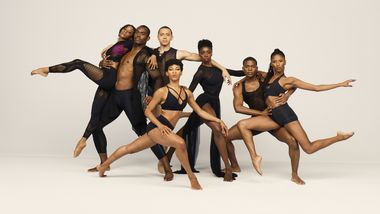 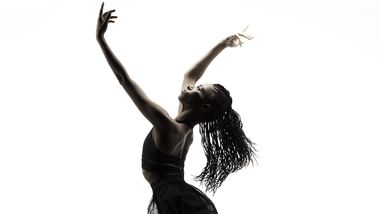 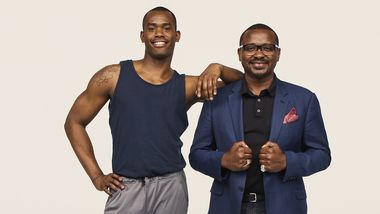 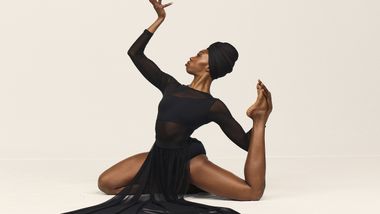 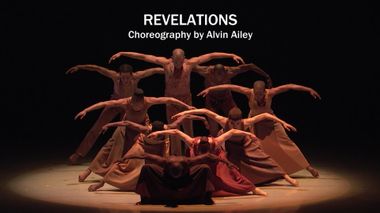 New York, NY – March 17, 2021 – Alvin Ailey American Dance Theater will continue to inspire audiences virtually with a spring series of free programs through Ailey All Access from March 17 – June 24. Using dance as a vehicle for joy and hope during a time of unprecedented challenges and separation, the presentations will advance the Ailey organization’s online initiatives that have inspired and enlightened over 12 million people in 121 countries over the past year, including a December holiday season featuring several dance film premieres.

New York – December 4, 2020 – Alvin Ailey American Dance Theater invites families around the world to gather for special family programming during Ailey Forward – the Company’s first-ever virtual holiday season. Led by Artistic Director Robert Battle, Ailey’s extraordinary dancers will elevate a legacy of artistic innovation and excellence while celebrating six decades of Alvin Ailey’s timeless Revelations. Nine presentations through the holidays, each available free online for a week, carry on the tradition of uplifting audiences and making dance accessible to all with engaging family-friendly programs and interactive experiences to uplift and unite across generations.

YouTube Originals - Black Renaissance: The Art And Soul Of Our Stories

The impact of COVID-19 has crippled the arts community, but art gives us the power to rejoice and has the power to unify. Robert Battle, the Artistic Director of the Alvin Ailey American Dance Theater reminds us of the history of excellence in Black theater, and the healing power of the arts.