The Harlem Renaissance of the 1920s and early 30s produced a flowering of art, music, and writing by Black lesbians and gay men who were forced to live their lives in secret. In his work Still, former Ailey dancer Kirven Douthit-Boyd shines a light on these artists with a present-day response that captures the vibrant energy that filled the streets during this historic era. With a mix of modern and contemporary movement, this ensemble work is set to an original score by Lamar Harris that has influences from jazz, hip-hop, and world music. 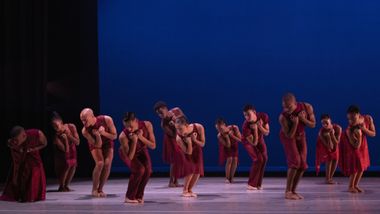 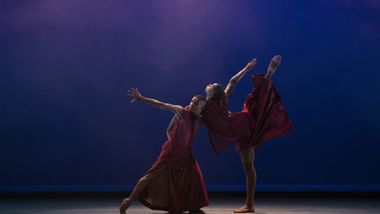 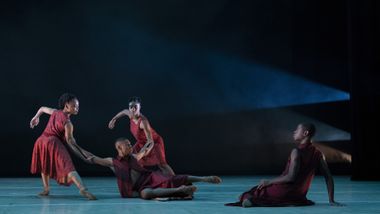 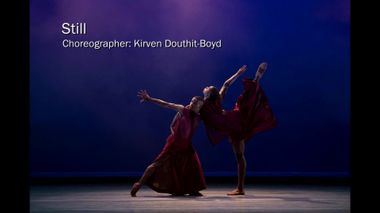 (New York) October 10, 2019 – Now entering its third consecutive year, Destination Dance Ailey Atlanta presents a weekend of workshops at AREA with prominent instructors from Ailey Extension on Saturday, October 12, 2019 and Sunday, October 13, 2019; followed by a spirited performance from Ailey II on Saturday, October 26, 2019 at the Rialto Center for the Arts at Georgia State University. Destination Dance Ailey Atlanta is a series of partnerships between the Ailey organization and Atlanta-based cultural, civic, and educational organizations which make Ailey’s New York City experience accessible to the Atlanta community.