CARL PONCE CUBERO (Porterville, CA) began his dance training at the age of nine in his hometown. He attended the University of California, Irvine where he was a part of his mentor Donald McKayle’s performance group, Étude Ensemble and received his BFA in Dance Performance with a minor in Anthropology. Mr. Cubero also trained at The Ailey School Summer Intensive and later as a scholarship student. He has worked with choreographers Donald McKayle, Lar Lubovitch, Jennifer Archibald, and Bradley Shelver. This is his second season with the company. 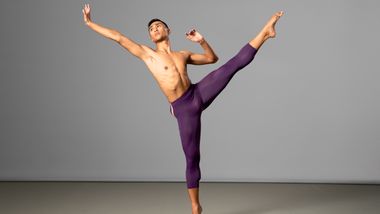 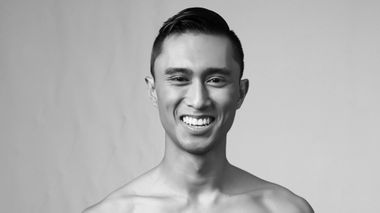 Troy Powell remembers the late Alvin Ailey fondly. The legendary choreographer saw something in Powell at nine years old and recruited him for a children’s program after leading a masterclass at his elementary school. Perhaps that’s why, when asked about Ailey’s legacy, Powell says simply, “It's magical.”