Ailey II is universally renowned for merging the spirit and energy of the country’s best young dance talent with the passion and creative vision of today’s most outstanding emerging choreographers. Founded in 1974 as the Alvin Ailey Repertory Ensemble, the company embodies his pioneering mission to establish an extended cultural community that provides dance performances, training, and community programs for all people. Under the direction of Sylvia Waters from 1974 to 2012 and Troy Powell from 2012 to 2020, Ailey II has flourished into one of the most popular modern dance companies, combining a rigorous touring schedule with extensive community outreach programs. Dance Magazine calls Ailey II "second to none," and The New York Times declares, "There's nothing like an evening spent with Ailey II, the younger version of Alvin Ailey American Dance Theater." 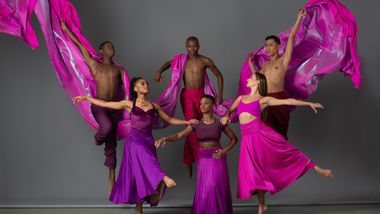 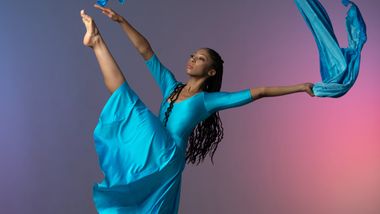 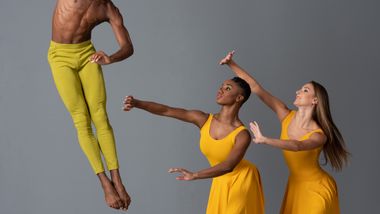 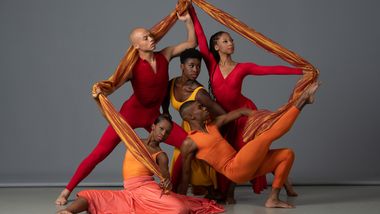 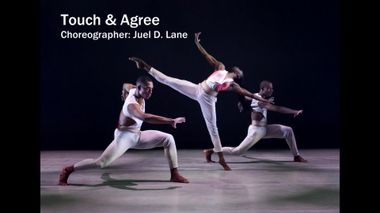 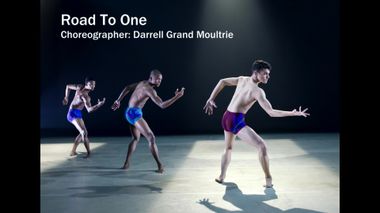 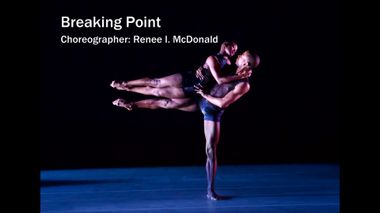 The Ailey Spirit Benefit, Still, We Dance, To Be Presented For The First Time As A Global Broadcast Thursday, June 11 At 7:30pm ET

New York – Updated June 10, 2020 – The Ailey organization continues its mission of using dance to uplift and unite all people with the first-ever Ailey Spirit Benefit global broadcast on Thursday, June 11 at 7:30pm ET featuring the Alvin Ailey American Dance Theater, rising stars of Ailey II, young dancers from The Ailey School and students from AileyCamp. The Ailey All Access special program will include guest appearances by Angela Bassett, Cynthia Erivo, Leslie Odom, Jr., Timothy Shriver, Lorraine Toussaint and remarks by Bryan Stevenson, who has been at the forefront of confronting injustice, poverty and discrimination. “Just Mercy,” his bestselling book that was recently adapted into a feature film, tells the powerful true story of his creation of the Equal Justice Initiative, which will receive a designated donation from the evening’s proceeds.

New York – May 26, 2020 – The Ailey organization is proud to continue its mission of using dance to uplift and unite all people with the first-ever Ailey Spirit Gala global broadcast on Thursday, June 11 at 7:30pm ET featuring the incomparable Alvin Ailey American Dance Theater, the rising stars of Ailey II, gifted young dancers from The Ailey School and talented students from the AileyCamp, along with special guest appearances.

New York, NY - April 2, 2020 - The Ailey organization continues to share the Ailey spirit with people wherever they are during this challenging time through Ailey All Access – free online streaming series featuring performances of full length works from the repertory, Ailey Extension dance classes, and original short films created by the Ailey dancers, and other especially created content.

This spring has seen ballet leap into the digital world... Hosted last night on YouTube, the night raised funds for the Ailey company as well as the Equal Justice Initiative (a non-profit organization providing legal representation to the wrongly convicted and the disadvantaged). The night would bring a world premiere, archival footage of one of Mr. Ailey’s first-ever performances, and an expanded reimagining of Revelations. With cameos and kind words delivered by Ailey fans like Cynthia Erivo, Leslie Odom, Jr., Timothy Shriver (whose own daughter was student at The Ailey School), Angela Bassett, and more, it was a celebration of the dance company’s rich history and a moment of much-needed togetherness in honor of Black Lives Matter.

Since 2013, the Alvin Ailey American Dance Theater has appeared annually at Lincoln Center's David H. Koch Theater. This year is the exception, somewhat. As part of its Ailey All Access series of online presentations, begun March 30 in the wake of the pandemic, the troupe has been working on ways to still offer a June season of a sort. Before the theater shutdown, live performances had been scheduled for June 10 to 14. Instead, starting this Thursday at 8 p.m. EDT, viewers at home will be able to stream a four-part mixed bill, performed on the Koch stage, the was filmed in 2015.

It's every young dancer's fantasy: Attend a summer intensive, dazzle the artistic staff with your flawless technique, land a company contract, and grand-jets into the sunset. If only it were that simple, right?... We caught up with six pros who followed the summer-intensive-to-dream-job route to get the inside scoop on how to give yourself a fighting chance at that coveted end-of-summer offer. For Jamaris Mitchell, who's in her first season with Ailey II, attending the company's summer intensive made all the difference.